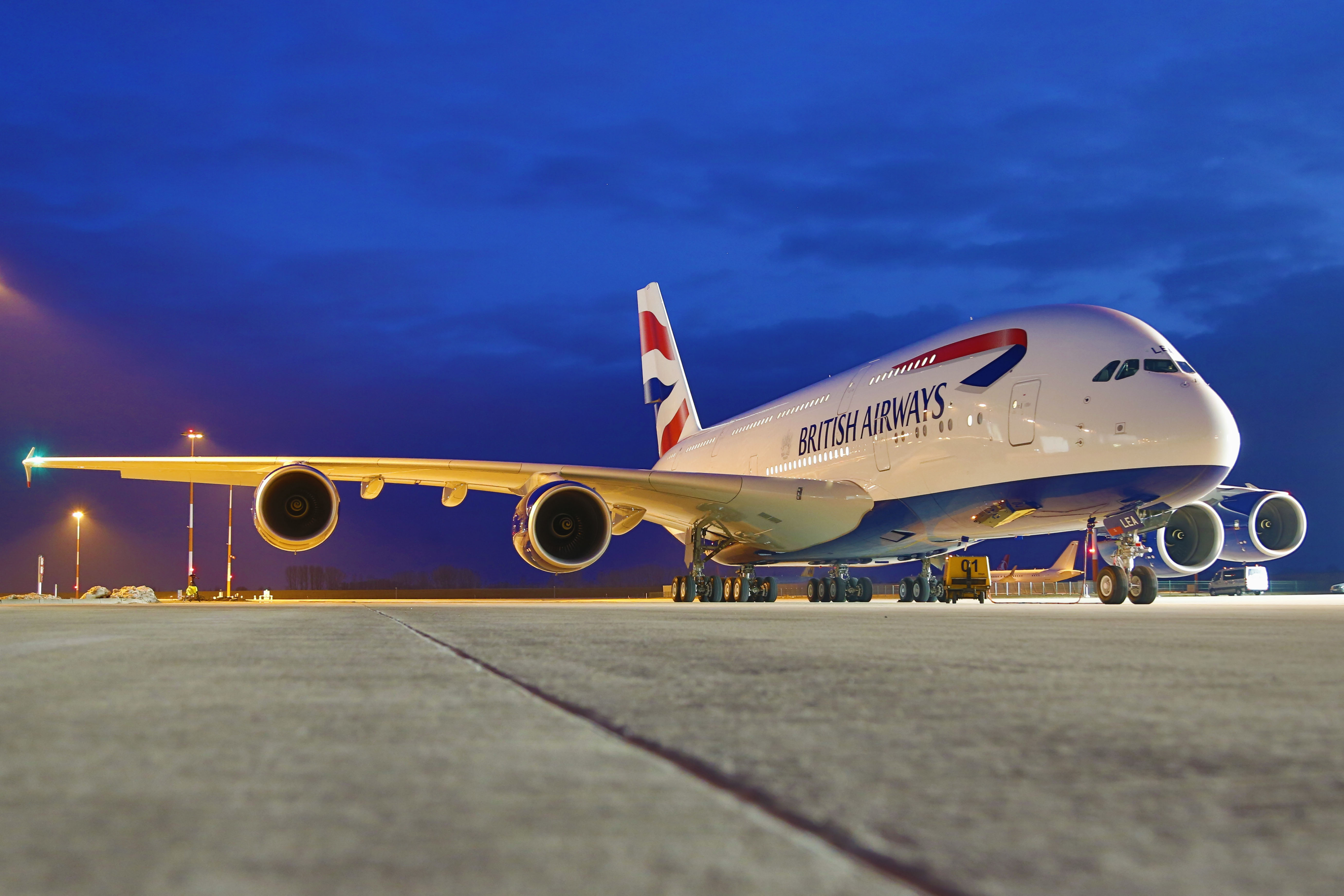 London is the main connecting hub that links other continents with the rest of Europe. This bustling, vibrant city has a major international presence, and with more than 130 million passengers to accommodate, it’s no wonder that the UK’s capital has 5 international airports at its disposal.

Each airport has its pros and cons and choice comes down to the destination you’re flying to and the airlines you prefer.

Heathrow is the UK’s number one airport and the third busiest in the world. It’s known as the airport where the world changes planes. It has 5 terminals that serve over 70 million passengers a year and is the size of a small city.

Although terminals 4 and 5 are modern and clean, terminals 1, 2 and 3 are older and are beginning to show their age. Bear in mind it can take a fair amount of time to reach your gate and parking is ludicrously expensive. Off-site, long term parking can add another 30-45 minutes to your journey.

Gatwick has two terminals, North and South and offers a mix of full service, low cost and holiday charter flights. Public transport is easily accessible from central London but not for travellers north of London.

Stansted is further away from London than Heathrow or Gatwick and is dominated by low cost airlines, Ryanair and EasyJet. The Stansted Express to London isn’t cheap and its location makes it a more difficult airport to reach by public transport from other counties.

Best for: cheap flights to Europe.

Small, old and tired looking, London’s least favourite airport is the national base of EasyJet. There’s no dedicated train service and other means of public transport are poorly lacking. 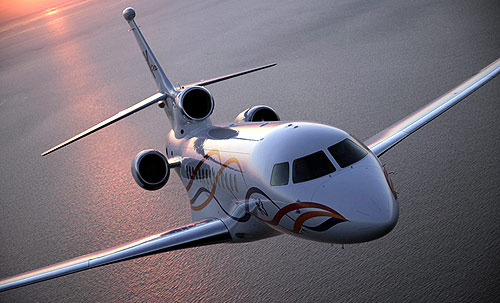 The smallest of London’s airports is suited to business travellers and is convenient if you live in central London. It’s not so easily accessible if travelling from outside London though. The tiny terminal doesn’t have many facilities, however there are less delays and queuing than the bigger airports.

Best for: Business travellers to Europe.

Be aware that none of London’s airports, including Heathrow, have a night train service.